After the War Was Over: Seeing What You’d Rather Not See 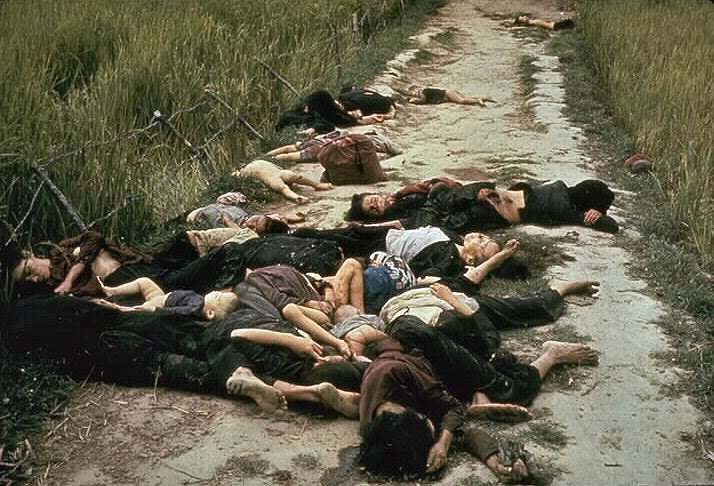