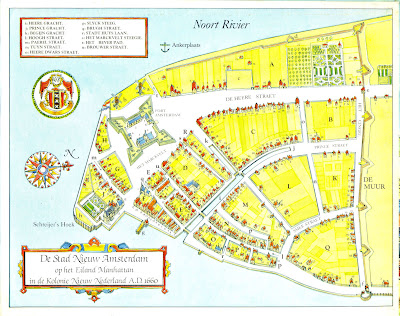 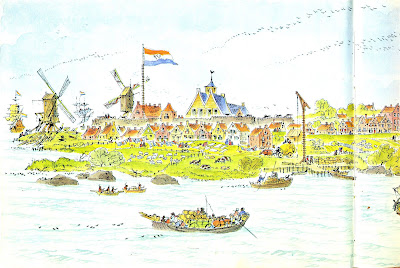 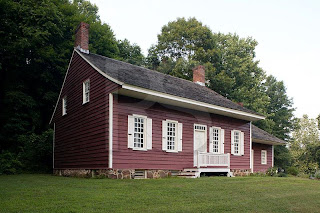 Excellent family history! Thanks for sharing.

I have no idea why my post is linking here. Anyway, nice to greet you again, Jim!

It is only of entertainment value, but you may want to check out "New Amsterdam" on Fox network. It's about an original settler of Nieuw Amsterdam who becomes immortal (of course!),and now lives in Manhattan as a Police Detective. Interesting as a historical drama which keeps time shifting.

Wonderful story, so colorful. Even better that it is TRUE!

Family history certainly offers some splendid stories. I want to get a pair of time-travel glasses (and perhaps a time-travel hearing aid) so I can -- if only by eye and ear -- visit Nieuw Amsterdam and learn a little family history first hand.